The newest, affordable accommodation option in the Umhlanga Precinct

The new 3-star Premier Splendid Inn Umhlanga, situated high on Umhlanga Ridge, 5 minutes from the Gateway Shopping Centre and the large Umhlanga business district. The hotel offers guests access to an outside elevated pool and deck on the 3rd floor. Access is via the new Cornubia off-ramp off the N2 from King Shaka Airport, and from Durban, the Gateway/Umhlanga off-ramp. The hotel is located next to the Busamed Private Hospital and the Umhlanga KZN Sharks Board. 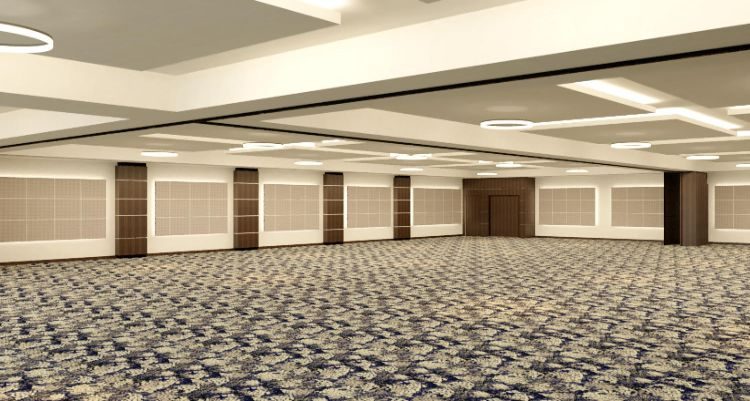 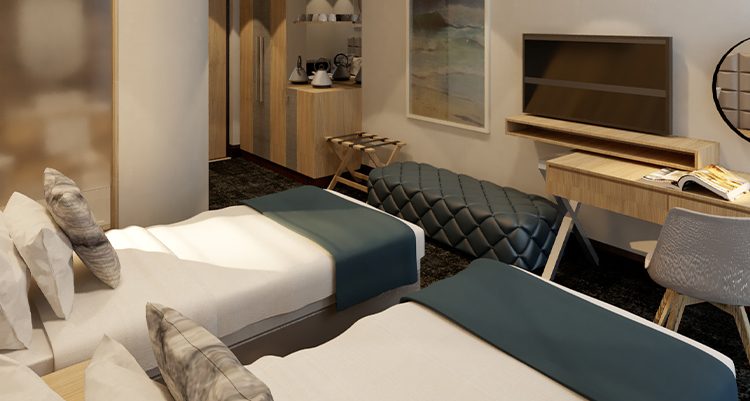 Unwind in modern and comfortable rooms. 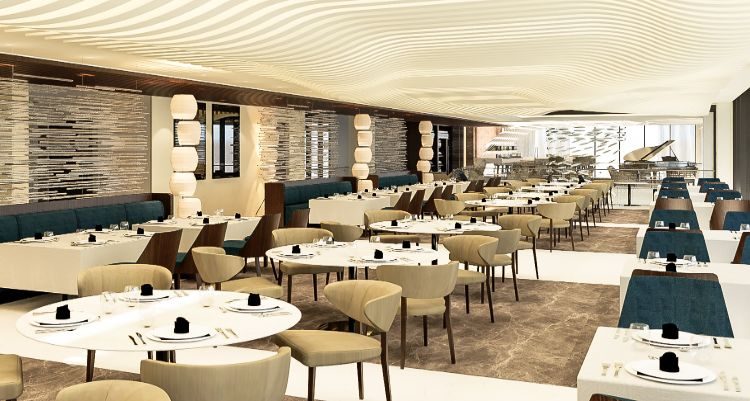 The 50 seater restaurant has a tempting menu with a variety of dishes. 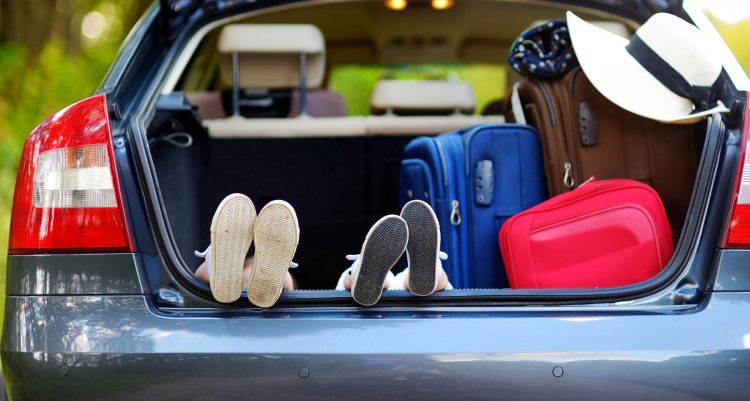 Incredible specials and great offers on accommodation and function venues.