The Slowveld Potjie Competition is held every year at Casterbridge Lifestyle Centre, where corporate teams flex their culinary cooking muscles in a showdown for the ultimate title of the best potjie-kos pot in town! Proceeds of the competition go to two amazing charities, the MOTHS ((Memorable Order of the Tin Hats, an ex-servicemen’s association) and the SPCA. 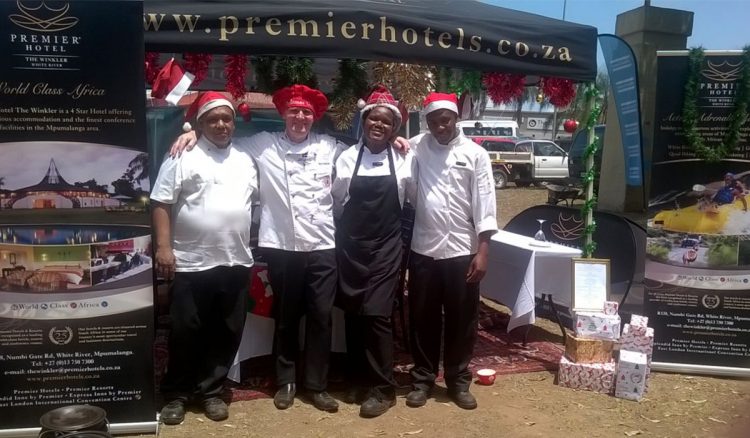 The event was held on 5 November 2016, and 27 teams entered in this year’s competition. Teams that enter this competition are formed by various Hotels, Corporate Companies, the MOTHS and the SPCA, as they take on each other in various challenges.

Premier Hotel The Winkler pulled out all the stops with a Christmas theme, in order to promote their Christmas Lunch. They had a Port and orange infused Turkey, spiced with cinnamon, cloves and nutmeg along with Brussel sprouts, Chipolatas, stuffing and cranberry. They exceeded expectations and won the overall Potjie-kos Pot of the day and the best Stand of the day.

This achievement shows that teamwork, perseverance and true involvement in the community is a high priority on Premier Hotel The Winkler’s list, but also speaks volumes about the relationship we at Premier Hotels & Resorts want to establish with our employees, as well as the community and community members.

For more information on Premier Hotel The Winkler, click here. 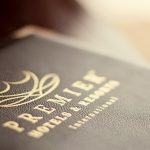 Premier Hotels & Resorts has announced the completion and transfer of the Faircity Hotel Group and its respective assets and management contracts.